Sarees not only make you look beautiful but also work wonders in bringing out the best in you. There are several types of sarees available in India. Each one of the Indian traditional sarees tends to be different from the other on several grounds.

Firstly, it is the occasion for which they are crafted for. India is a land of traditions and each and every occasion requires a distinctively designed saree. For instance, Benarasi sarees suit the Bengali brides whereas the Kanjivaram sarees have always been popular among the South Indian brides.

Secondly, the use of patterns and motifs also creates a huge difference when it comes to beautifying the traditional six yards. The use of distinctive patterns in a saree tends to place them in a cultural context.

The motifs that are used in a saree give a hint into the evolution of design principles by the Indian craftsmen. These motifs are extracted from the natural environment and our surroundings. These are specially created by combining both the living as well as spiritual aspects. 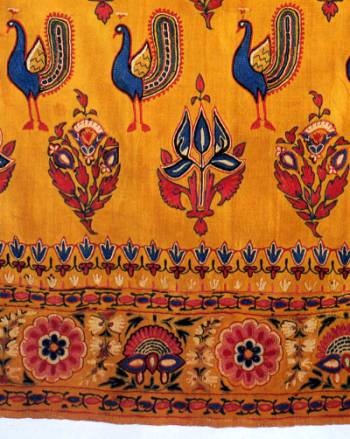 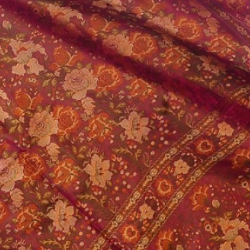 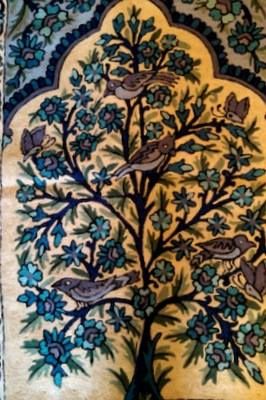 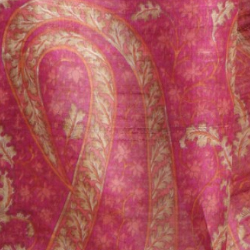 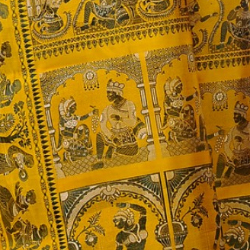 Besides motifs and patterns, there were several signified color schemes which represented their purposes for designated occasions. Those women who were set aside by the society during a particular tradition or religious function were supposed to deck up themselves in white or cora cloth. White saree signifies purity while golden yellow, red and other intermediate shades of pink, orange and magenta symbolize the values of fertility and prosperity. These shades were popular as traditional colours. Since the process of indigo dying was considered impure, hues of blue did not hold any value as an auspicious colour.

Black was considered inauspicious and was never worn at any religious or traditional functions. Green was hugely popular among the traders and other trading communities and was not considered to be an aristocratic hue.

These are the diversified viewpoints of motifs and color schemes that represent the diversity of the cultural life of every Indian woman. teh Indian traditional sarees have evolved as a cultural and traditional fabric which has embraced itself with a plethora of symbols, motifs, patterns, colours and wearing styles.

Each and every inch of the six yards encompasses the rituals and motifs of birth, puberty, marriage and at last death. The traditional silk sarees also serves as an epitome of exquisiteness which is in itself a potpourri of folklore, economics, traditions, religions and art.